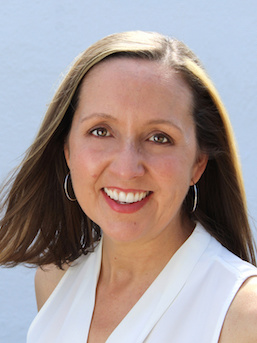 Corey Carleton is a native Californian who has been focusing on early music since her undergraduate days at the University of California, Berkeley, where she sang in a chamber choir that regularly performed with Nicholas McGegan’s Philharmonia Baroque. She went on to receive a master’s degree at Indiana University, where she participated in several recordings directed by Paul Hillier, including a release of Arvo Pärt’s I Am The True Vine for chorus.

Carleton performs with California chamber groups and music festivals such as Tesserae, Marin Baroque, Faire Viols, and the Carmel Bach Festival. Her recording credits include Harmonia Mundi, Naxos, Hyperion and RCM, for which she performed in an album of Padilla works for double choir that won a Grammy Award in 2006. She is a founding member of Les Violettes, a Bay Area–based group that champions the music of Henry Purcell, Buxtehüde and the French Baroque.