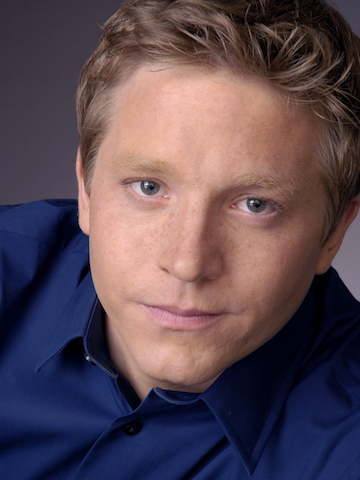 Jon Lee Keenan grew up in his hometown of Las Vegas, Nevada, exposed to a wide variety of music ranging from rock ’n roll and bluegrass to classical and jazz. After graduating from the University of Nevada, Las Vegas with a triple major in Music, he moved to Los Angeles to continue his musical studies, earning a doctorate in Vocal Arts from the University of Southern California. Since joining the Los Angeles Master Chorale in 2007, he has appeared as a featured soloist each season.

Recent highlights include the Evangelist in Bach’s St. Matthew Passion with LAMC, tenor soloist in Handel’s Messiah, and the narrator in Hugo Distler’s The Story of Christmas. Keenan has helped create several new characters for The Industry LA, and in 2018 he recorded the role of Gniphos in the Los Angeles Philharmonic’s production of Lou Harrison’s Young Caesar. This season includes roles in John Cage’s Europeras I and II with the Philharmonic, and an international tour of Lagrime di San Pietro with music by Orlando di Lasso and staging by Peter Sellars.