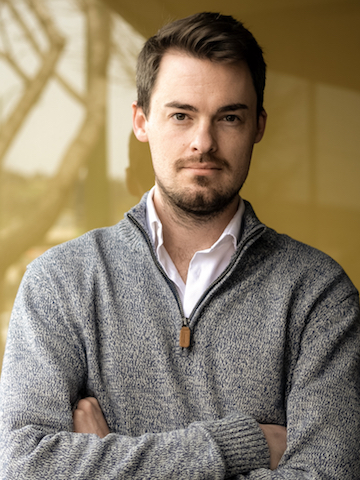 Kyle Stegall has been praised for his “blemish-free production” (Sydney Morning Herald) and “lovely tone and ardent expression” (New York Times). In his successful solo debuts in Japan, Australia, Austria, Italy, Singapore and Canada — as well as on major stages across the United States — he has collaborated with many of the world’s most celebrated artistic directors, including Manfred Honeck, Joseph Flummerfelt, William Christie, Nicholas McGegan, Masaaki Suzuki and Stephen Stubbs.

Stegall created the role of Tomasso in Laura Schwendinger’s new opera Artemisia, a commission supported by a National Opera Center Discovery Grant, and recently sang the role of the Evangelist in Houston Bach Society’s production of the St. Matthew Passion. His album of Schumann lieder, on which he is accompanied by Eric Zivian on fortepiano, was released Summer 2019.