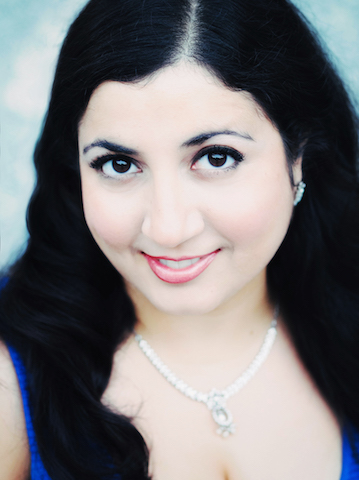 She is also widely acclaimed for her interpretations of 19th- to 21st-century repertoire, including Brahms’s Requiem, Orff’s Carmina Burana, Mendelssohn’s Elijah and Poulenc’s Gloria. Born and raised in India, Panthaki began her musical education at an early age. She holds a graduate Artist Diploma degree with top honors from the Yale School of Music and the Yale Institute of Sacred Music, where she was the winner of multiple awards of distinction. www.sherezadepanthaki.com

Sherezade Panthaki is the soprano soloist in Handel’s Ode for St. Cecilia’s Day for our Finale program “Ode to Music” Sunday, June 28, 2020. Click here for more information about our 40th season.