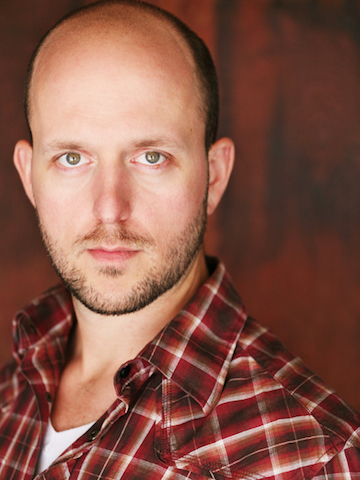 Brett McDermid holds a bachelor’s degree in Theatre Arts from Concordia College in Moorhead, Minnesota. After graduation, he spent several years touring the United States and internationally with various choirs. He has performed with the Concordia Choir, Kentucky Opera, Cornerstone Chorale, the Pallas Ensemble and the Cardinal Singers.

McDermid currently sings with the Clarion Singers, the Los Angeles Master Chorale, the Choir of St. James, LASchola, and Tucson’s True Concord Voices and Orchestra. He is a frequent collaborator with the Los Angeles–based early-music ensemble Tesserae, and is an original member of the male vocal ensemble Chanson, which has released four studio albums and is currently editing its fifth. In addition, he works as a TV and internet voice-over artist.