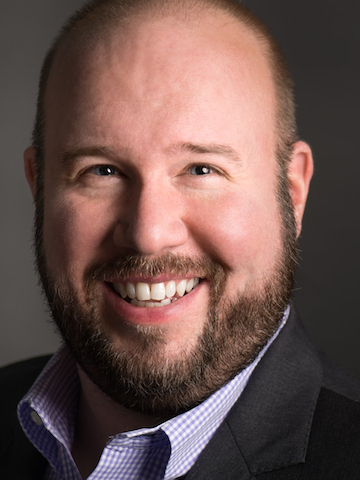 Clifton Massey is an alumnus of the Grammy-award-winning group Chanticleer, with whom he performed in over 200 concerts. He has participated in the Ojai Festival, Tanglewood Music Festival, Oregon Bach Festival, and the early-music festivals of Berkeley, Boston and Utrecht. He collaborates frequently with notable early-music ensembles such as the Philharmonia Baroque Orchestra, American Bach Soloists, Trinity Baroque Orchestra and American Classical Orchestra. Highlights of recent seasons include performing with pop icon Madonna at the Met Gala, singing in premieres of Bassani’s Giona and Stradella’s La Susanna with the Academy of Sacred Music, and performing in the inaugural two-month installation of Reich Richter Pärt at The Shed, a vibrant new venue in New York City.

Based in New York City, Massey sings with the professional choir of Trinity Church Wall Street. He holds degrees from Texas Christian University and Indiana University’s Historical Performance Institute, where he studied with Paul Hillier and Paul Elliott.