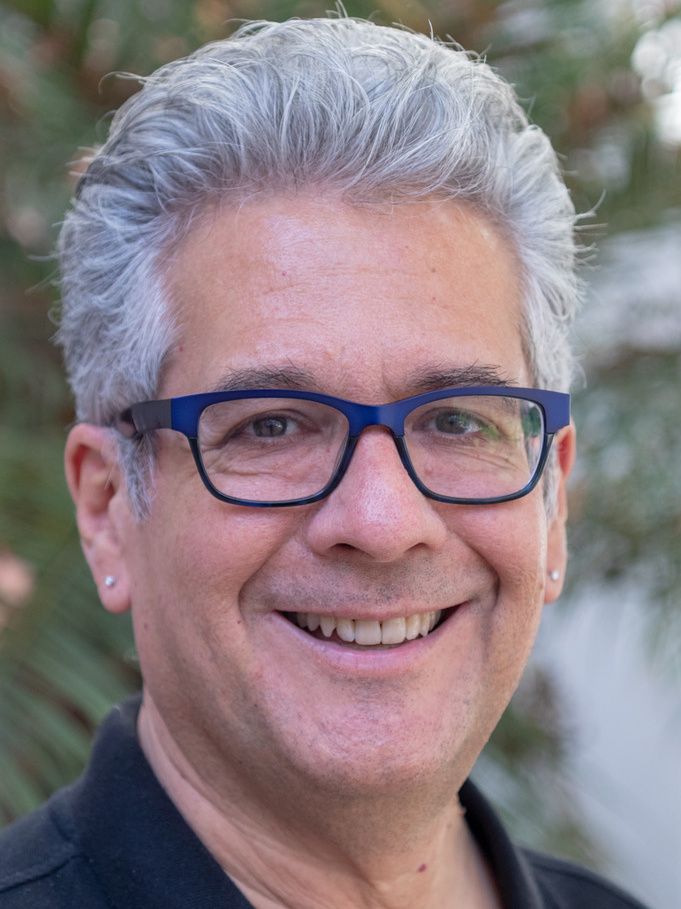 Gabriel Arregui has been with our Festival for nearly three decades, performing at one time or another in each of the five concerts, including the organ recitals. He took over from his late professor, Malcolm Hamilton, in 1994. Arregui continues to serve as Assistant Organist of St Paul’s Episcopal Cathedral, San Diego, where he performed for Queen Elizabeth and Prince Philip in 1983. He is now happy to be testing the waters of semi-retirement.

Arregui holds degrees from the University of Southern California (Collaborative Piano) and Loma Linda University (Organ Performance). While at USC he won the Hans Schiff Memorial Scholarship for excellence in chamber music, as well as the award for outstanding graduate from the Accompanying Department. He has appeared in recital with sopranos Julianne Baird and Rosa Lamoreaux, and has taught 18th-century counterpoint at La Sierra University. We are grateful to Paul Levin for providing his French double (after Blanchet) harpsichord built by William Dowd in 1977 for Gabriel’s performances at the Festival every season.

Gabriel Arregui is a featured soloist in our Concertos in the Gardens concert on Wednesday, June 22, 2022.