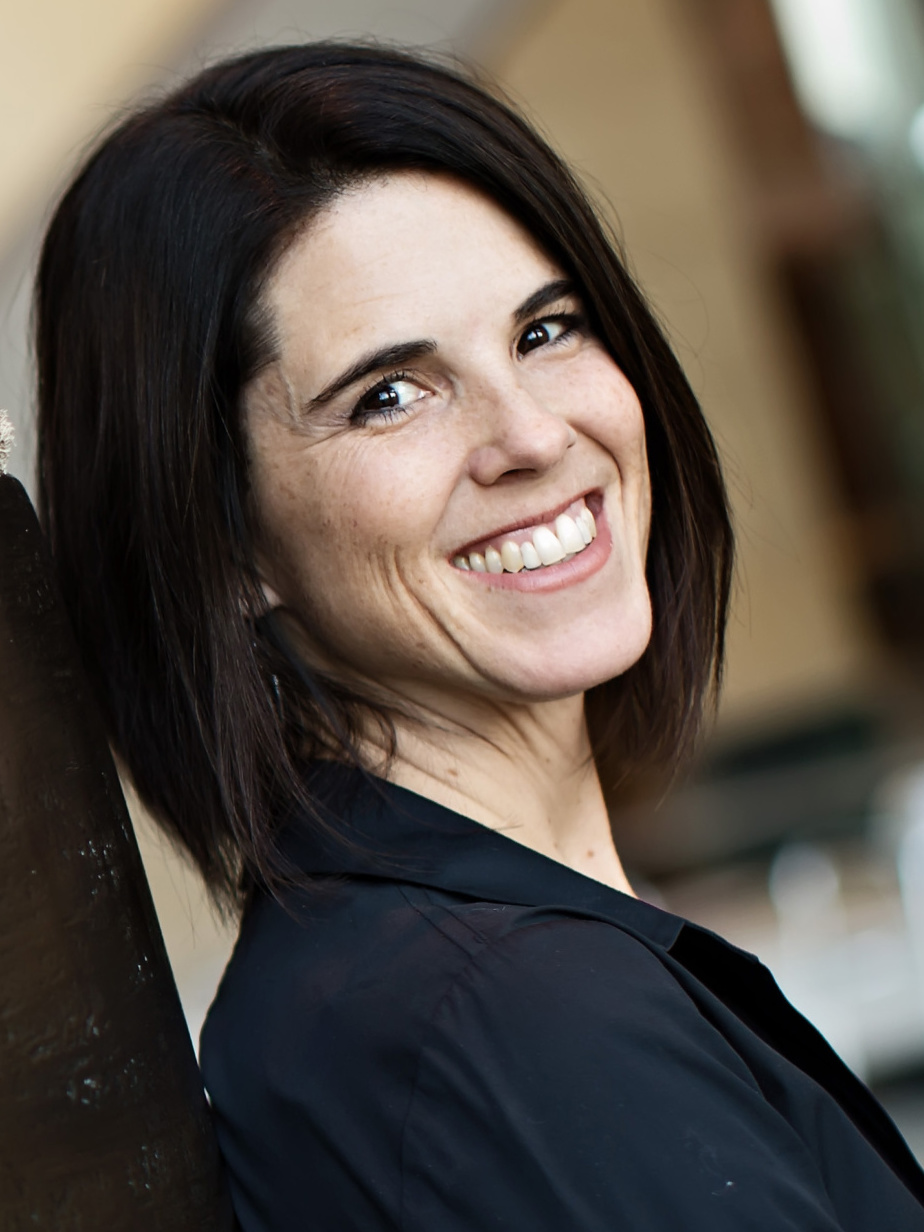 Jennifer Ellis Kampani, a soprano who “offers a freshness of voice, fineness of timbre, and ease of production that place her in the front rank of early-music sopranos” (andante.com), is a leading interpreter of the Baroque vocal repertoire. She has performed with period instruments groups such as the American Bach Soloists, Washington Bach Consort, New York Collegium, Baroque Band, Portland Baroque Orchestra, Seattle Baroque Orchestra, Opera Lafayette, Apollo’s Fire, Musica Angelica, and the Boston Camerata. She has also been heard with the Mark Morris Dance Group, the symphony orchestras of Richmond and Charlotte, and the Washington Cathedral Choral Society.

Kampani has been heard in many concert series and festivals including Les Flâneries Musicales de Reims (France), Aston Magna, Da Camera Society, Houston Early Music, Music Before 1800, Carmel Bach, and the Berkeley and Boston Early Music Festivals. Highlights among the many CDs she has recorded are Kingdoms of Castille, which was nominated for a Grammy Award in 2012; and the works of Chiara Cozzolani, which was a Gramophone editors’ pick in 2002. She is on the faculty at the University of Southern California.