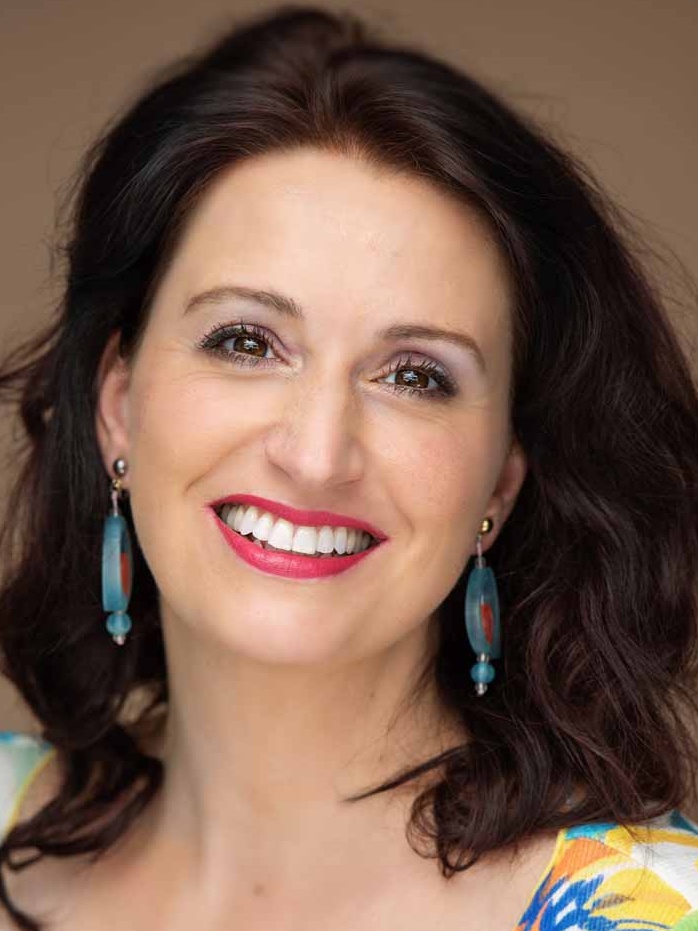 Dutch soprano Josefien Stoppelenburg is best known for her dazzling vocal agility and her passionate and insightful interpretations. Stoppelenburg has performed all over the United States, Europe, Asia and South America as a Baroque music and oratorio specialist, and as a concert singer, and has performed most major oratorio works by Handel, Haydn, Bach and Mozart. In October 2021 Navona Records released Josefien’s CD “Modern Muses: Contemporary Treasures for Soprano and Cello” which won a bronze medal in the Global Music Awards.

Stoppelenburg has taught vocal masterclasses at Indiana University (Jacobs School of Music), the University of Colorado, Cincinnati Conservatory of Music, and Illinois State University. She has performed for the Dutch Royal family on several occasions. Josefien is also a painter and is working on illustrating a children’s book.

Josefien Stoppelenburg is a featured soloist in the 2022 Festival Finale A Handel Gala on Sunday, June 26.