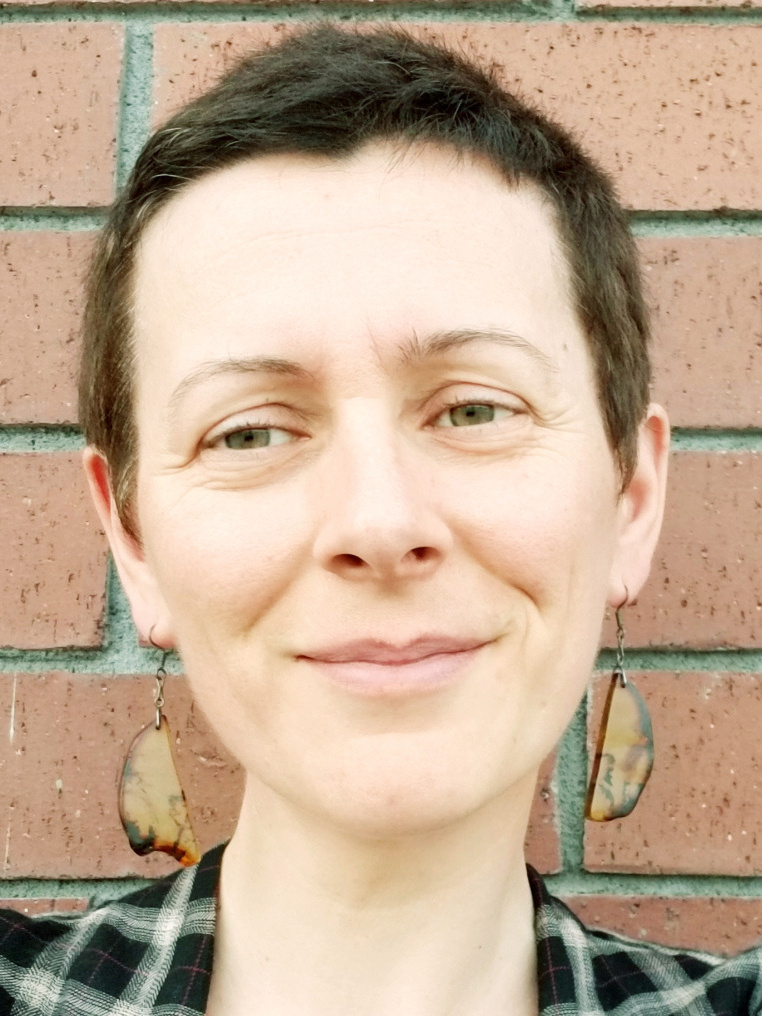 Lot is a featured soloist on our opening program: Many Happy Returns, Sunday June 19, 2022.