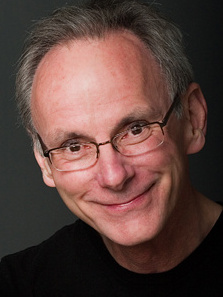 A native of San Francisco, Peter Maund studied percussion at the San Francisco Conservatory of Music and music, folklore and ethnomusicology at the University of California, Berkeley. A founding member of Ensemble Alcatraz and Alasdair Fraser’s Skyedance, he has performed with early and contemporary music ensembles including American Bach Soloists, Anonymous 4,  Chanticleer, Hesperion XX, Musica Pacifica, Pacific MusicWorks, Philharmonia Baroque Orchestra, Texas Early Music Project, and Voices of Music, among others.

Described by the Glasgow Herald as “the most considerate and imaginative of percussionists” Peter can be heard on over 60 recordings.

Peter Maund is a featured artist in The Joy of the Dance at St. Michael & All Angels Church, Corona del Mar, on Friday June 24.