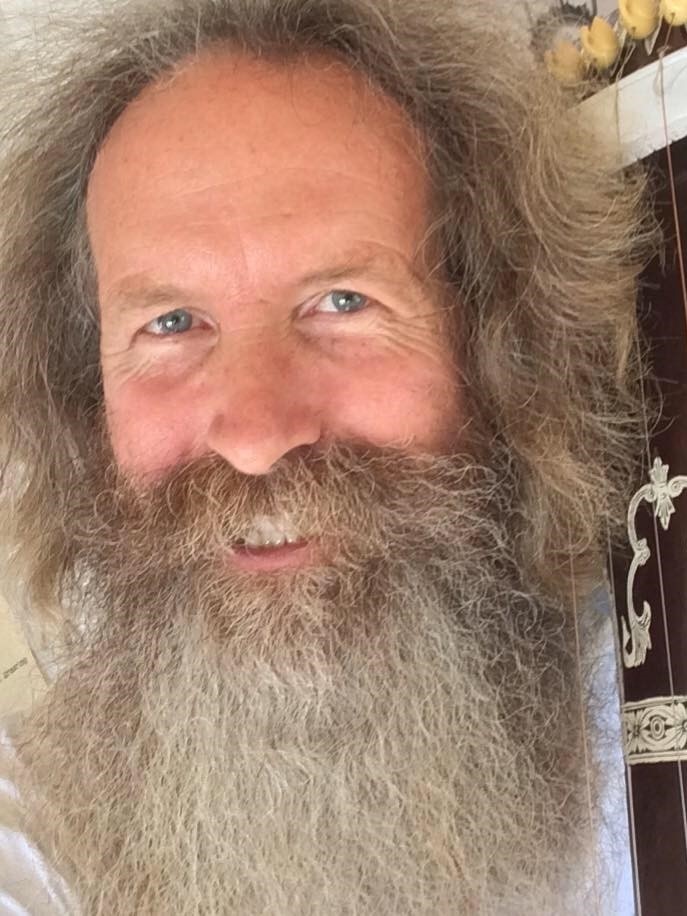 Rob Diggins is a principal player with the Portland Baroque Orchestra. He performs regularly with the avant-garde rock band March and the Months; an eclectic duo, the Flying Oms; and Skywater Kirtan Band with Shemaia Skywater. He was a featured artist on the recently released folk album Just Keep Going and performed on Joanne Rand’s albums Roses in the Snow and Drought and Southern Girl. His many recordings include solo work on a recent Portland Baroque Orchestra recording of the complete string concertos of J.S. Bach, and he was featured as viola soloist in the 2013 film Giacomo Variations starring John Malkovich.

Diggins is a Bhaktin (devotional musician) and a Samayacharin (devoted teacher) guided by the Himalayan yoga tradition Parampara. In 2017 and 2018 he taught music and yoga in Kurdistan and Lebanon with the YES Academy. When not on the road, Rob teaches yoga in adult assisted-living facilities and in the Humboldt County Correctional Facility in Eureka, California.