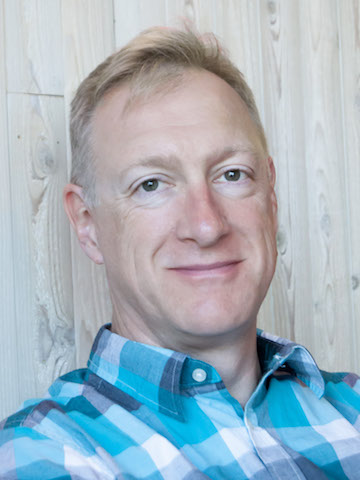 Graff was a member of the Los Angeles Chamber Singers, led by Peter Rutenberg, when the group’s release of Padilla: Sun of Justice was awarded the 2007 Grammy for Best Small Ensemble recording. He has also sung on the soundtracks of more than 60 feature films, including Star Wars: The Last Jedi, The Secret Life of Pets, and Frozen. He teaches voice as a member of the music faculty at Pomona College.