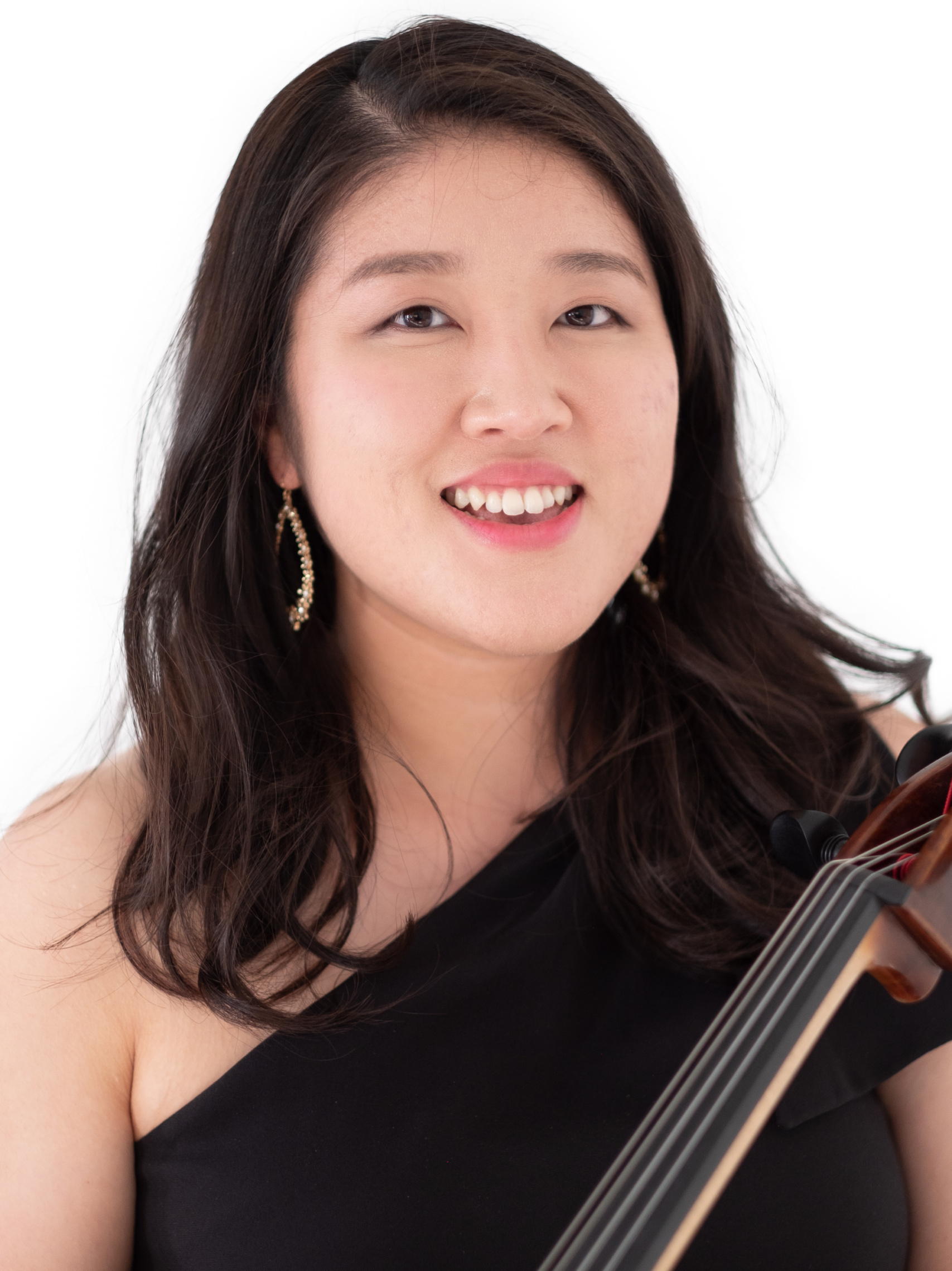 Originally from South Korea and raised in Great Britain, Stella made her London solo debut at the Royal Albert Hall, London, at the age of fifteen. She has also given recital programs in South Korea, Spain, the Netherlands, Poland, Germany, Croatia and the USA, and played on numerous occasions on national television and radio. Stella was selected as one of the Holland Music Sessions’ “New Masters on Tour” and gave solo recitals across Europe, including at the Royal Concertgebouw. Cho has performed in numerous renowned music festivals around the world including Yellow Barn, Ravinia Festival, La Jolla SummerFest, Banff Chamber Music Festival, Casals Festival and the Perlman Music Program. She has collaborated with eminent musicians such as Ralph Kirshbaum, Jaime Laredo, Sharon Robinson, Joseph Kalichstein, Joseph Silverstein and the Borromeo Quartet. Stella earned Bachelor of Music and Master of Music degrees with honors at USC Thornton School of Music studying cello with Ralph Kirshbaum, and completed further graduate studies at the New England Conservatory with Laurence Lesser. She recently completed her Doctorate of Musical Arts degree at USC and was selected as the 2021 Outstanding DMA Graduate. She is currently teaching and performing in the Los Angeles area as cello faculty at Loyola Marymount University, and as a cellist of the Sakura Cello Quintet and Delirium Musicum.