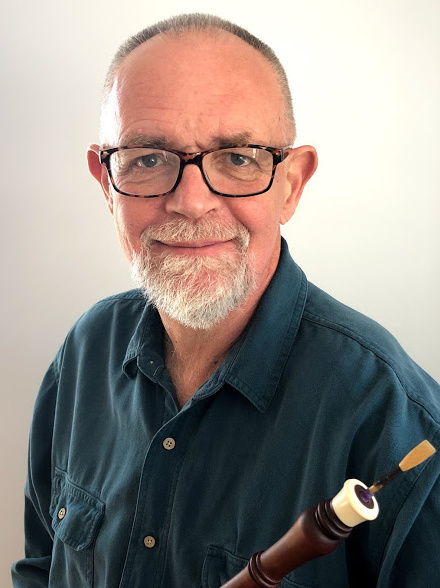 Stephen Hammer appears regularly as principal oboist with Musica Angelica, Tesserae Baroque and the American Bach Soloists. He is artistic director of the Blue Hill Bach Festival in Maine, and a regular participant at the Aston Magna Festival in Massachusetts. Before relocating to Southern California in 2016 he was principal oboist of the Boston Handel and Haydn Society and principal recorder for the Metropolitan Opera, among other groups.

Stephen Hammer has taught at Bard College, Indiana University and other distinguished schools of music. He has recorded more than 200 solo, chamber, obbligato and orchestral recordings for Decca L’Oiseau-Lyre and other labels. He enjoys collaborating with the instrument-maker Joel Robinson in designing and building replicas of historical oboes, and is an accomplished website designer, as well as an enthusiastic if untalented tennis player.