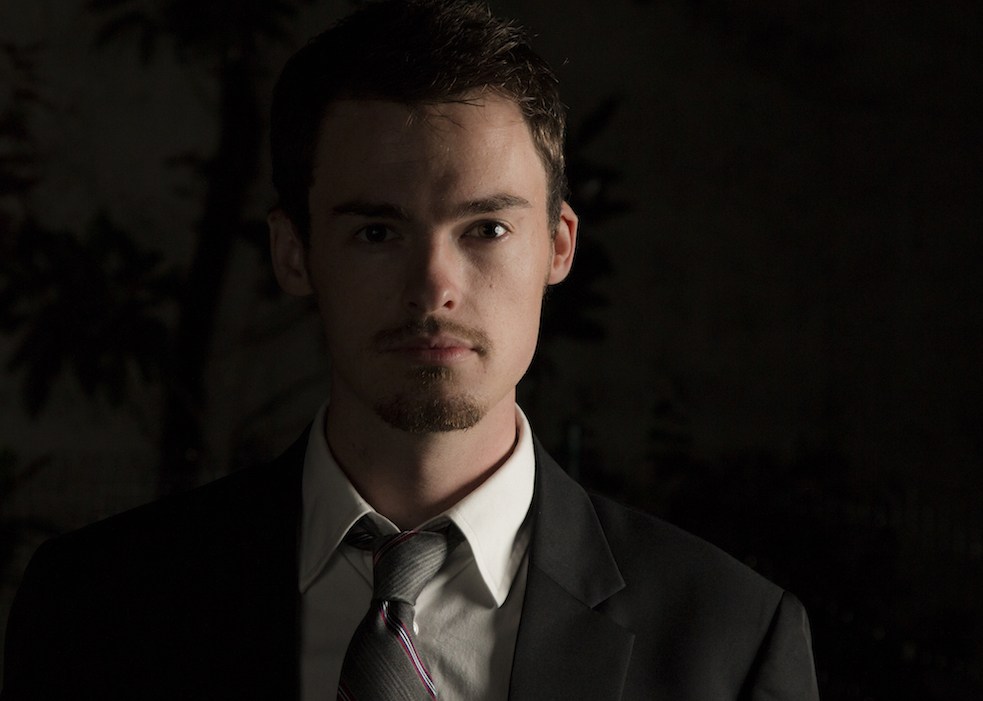 Reception in the Gardens

Tonight’s composers have a variety of interesting connections with each other, some directly to J.S. Bach; these will be mentioned throughout the notes. All but Bach and Bruhns lived in Germany during the early and mid-17th century. This was by no means a great time or place to live. The Little Ice Age, ongoing from the 14th century but peaking in the 17th, led to repeated flooding, crop failures and famines. Waves of plague repeatedly devastated many parts of what is now Germany, and the Thirty Years War (1618–1648) wreaked havoc on families and livelihoods, killing roughly 8 million people. Deaths and financial disruptions brought by the war had some impact on the course of music history, forcing composers to slow down and reduce the scale of their compositions.

Our first composer, Samuel Scheidt, lost all four of his surviving children to the plague. We begin our concert with Paduan dolorosa a 4, one of his many paduans, or pavans. Pavans were court dances that reached the height of their popularity in 16th-century Spain and Italy, but remained sufficiently in vogue to have spread throughout Europe, and were still composed roughly until the end of the 17th century. Like most dances, they changed character to some degree over their “lifetimes”: what began as a simple, moderate-tempo processional dance evolved into a slower vehicle for the expression of dolorous and poignant sentiments.

The degree of grief, agitation and yearning with which Scheidt has imbued this small piece is astonishing. It is not hard to imagine that he has poured some of his own suffering into this mold.

Bach’s connection to Buxtehude is well known: the 20-year-old Bach famously walked the 250 miles from Arnstadt to Buxtehude’s town, Lübeck, to hear the great Danish organ virtuoso. He was so engrossed by what he learned that he overstayed the leave given him by his employer by three months, and got into serious hot water when he finally returned. Buxtehude invited Bach to be his successor on the condition that Bach marry his eldest daughter. Bach declined. As did Handel! And Mattheson!

Buxtehude’s Quemadmodum desiderat cervus is a ciaccona — that is, it has a repeating bass line that remains unchanged throughout the piece. The repeated bass element is just two bars long, and is repeated 64 times. Flowing on top of this simple structure are two violins and a tenor, all inhabiting an affective world of spiritual desire, delight and anticipation, often organized in the Italian concertato style, in which different groups of players alternate with each other.

This repetitive rhythmic and harmonic form does not permit much development of melody, and consequently relies heavily on the skillful deployment of ornamental figuration to highlight the most significant words, a staple of early Italian Baroque compositional technique. If you follow the text/translation, you may just be able to catch Buxtehude at this business: the word desiderat (desires) set to an eager, rising melisma, the wondrously repeated “O!” of “O, fountain of life!,” and the joyfully repeated gaudiam (“joy”), to name just a few.

We return now to another pavan, by Johann Hermann Schein, this time ensconced at the head of a suite of dances. Schein, who was a good friend of both Scheidt and Schütz, suffered much ill health and died fairly young. Composed within a very few years of Scheidt’s Ludi musici, the 20 suites of Schein’s Banchetto musicale epitomize the dance suite at that time.

The three dances that follow the Padouana are fine examples of Renaissance dances, but Schein uses the Padouana as Scheidt did, as a vessel for melancholy. Where Scheidt used frequently changing harmonies, fairly complicated imitative counterpoint, and very different characters for each section, Schein restricts the three sections to a small handful of simple (often unusual) harmonic shifts, each animated with short, simple imitations and rising and falling lines.

How such a limited recipe can produce such a deeply affecting dish is beyond my ability to explain.

Jumping now to one of our two J.S. Bach works, Ich armer Mensch, Bach’s only cantata for solo tenor, is concerned with guilt, repentance, fear of judgment, and need for redemption. The opening aria presents man as a despairing sinner dreading his certain judgment. In the following recitative, the man says he knows that, whatever he does, he cannot escape this judgment. In the rest of the cantata, the man remembers Jesus’s sacrifice and the reason for it, and seizes upon the certainty that Jesus will intercede for him, which grants him blessed reassurance. This musical portrait of a spiritual crisis is beautifully scored for strings with the gentle Baroque flute and plangent oboe d’amore.

We continue with Bach’s heart-wide-open Suite in G major for solo cello. In the Baroque era, it was believed that each key had special characteristics; for example, F minor was associated with misery and lamentation, B major with wild passions like fury, jealousy and despair. G major was considered the tonality of gentleness, peacefulness and gratitude. Tonight’s Bach suite, the first of a set of six, is perhaps the most accessible and welcoming of them all, and conforms beautifully to the prevailing notions about the key.

All six of Bach’s suites, like all 20 of Schein’s, follow a strict order, though Bach’s notion of which dances belonged in a suite reflects the roughly one hundred years between the two composers.

Heinrich Schütz, the oldest and longest-lived of tonight’s composers, traveled twice as a young man to Venice, where he studied with Giovanni Gabrieli and Claudio Monteverdi. Gabrieli could be said to represent the culmination of Renaissance polyphonic writing, and Monteverdi a primogenitor of the Baroque style, so Schütz got a thorough grounding in both past practice and that of the changing present.

Ich werde nicht sterben has much in common with Buxtehude’s Quemadmodum, minus the repeating bass line. The scoring is the same — tenor, two violins and basso continuo — and the same Italian concertato and word-painting techniques are used.

Pachelbel was a very close friend of J.S. Bach’s father in Eisenach, and actually bought Bach’s eldest brother’s house in Erfurt! His Canon needs no great introduction, except perhaps to note that the extremely slow tempo often used for it in weddings and salons is an artifact of modern times. This piece consists of figurative ornaments, cleverly arranged so they can be played canonically. Because these ornaments are inherently repetitive and limited, they make rather poor melodies. They do make soothing accompaniments to facials and massages, though!

The gigue that follows is notable for its persistent imitative writing, somewhat uncommon in dance music. It seems Pachelbel’s brain was stuck in canon mode when he composed it.

We close our program with a quite unknown composer, Nicolaus Bruhns. He is almost certainly less well known than he would have been had many of his works not been lost, and had he not sadly died at 31. A child keyboard prodigy, he was sent to study with Buxtehude, who considered him to be his best student. Carl Philipp Emanuel Bach, J.S. Bach’s eldest son, says that his father made a careful study of Bruhns’s works.

In Bruhns’s wonderful sacred cantata Jauchzet dem Herren there are no big pauses between arias and recitatives, as there are in Bach’s cantatas. In fact, there are no recitatives, or even arias, in the conventional sense, as the text is simply that of Psalm 100. Although the piece was likely composed 40 to 50 years after the Schütz and Buxtehude works you have heard, the old concertato style of composition is still evident. What has changed is the amount and intensity of the ornamentation. Wow! Is it florid, fast and furious… and fabulous! Virtually every line of the psalm gets its own music, tailored to the words, so the music unfolds as poetically as the psalm itself.

When I think of the terrible tribulations and repeated griefs endured by European composers of the 17th century, I am full of gratitude for their perseverance, their devotion, their gifts, and their astonishing strength.