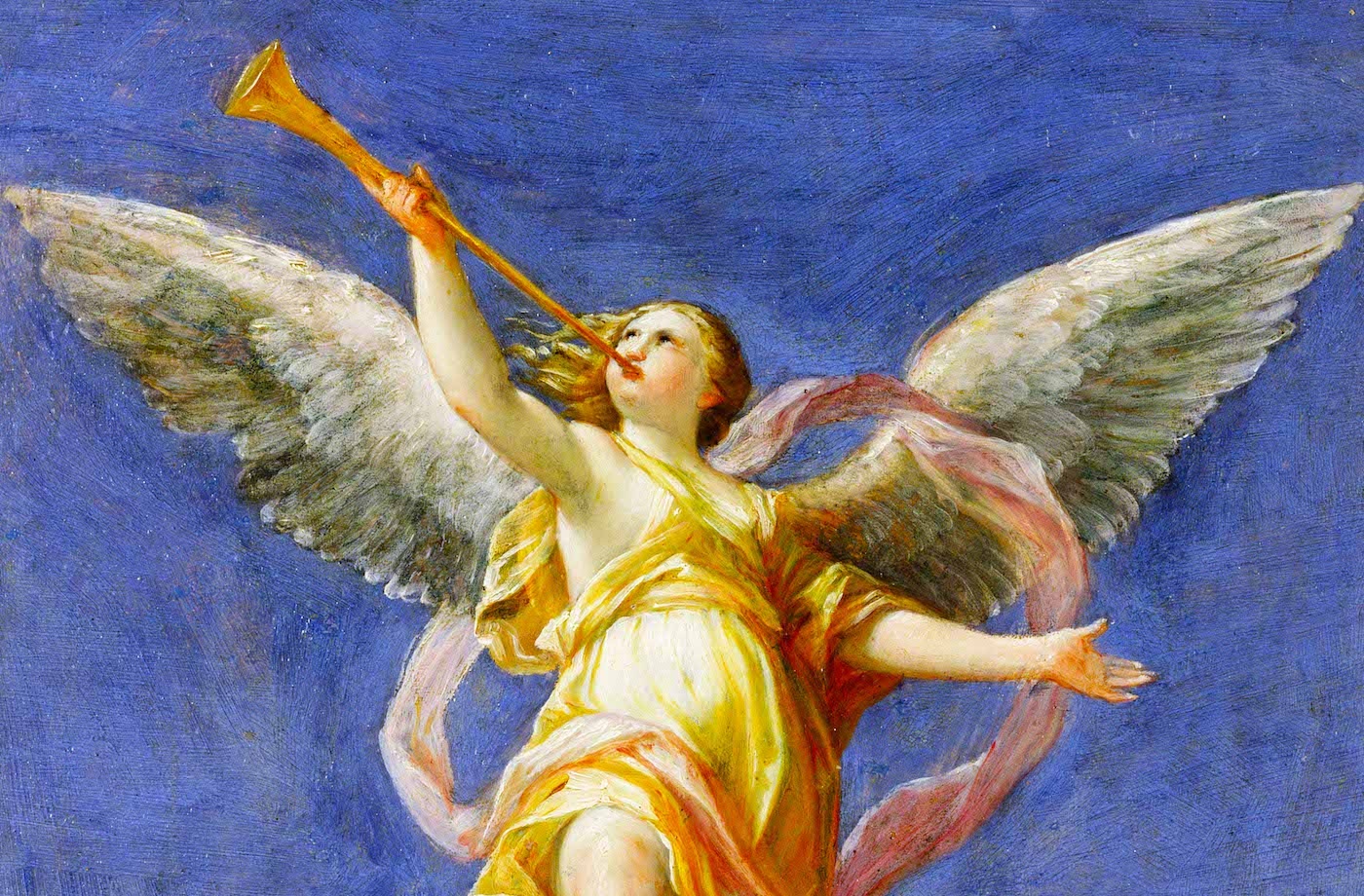 This concert is underwritten by Patricia L. Bril and Terry Hipolito in memory of Jane Hipolito.
Stephen Hammer’s appearance is sponsored by Dorothy Boesch.
Heather Vorwerck’s appearance (principal cello) is supported by the Kempler Family.